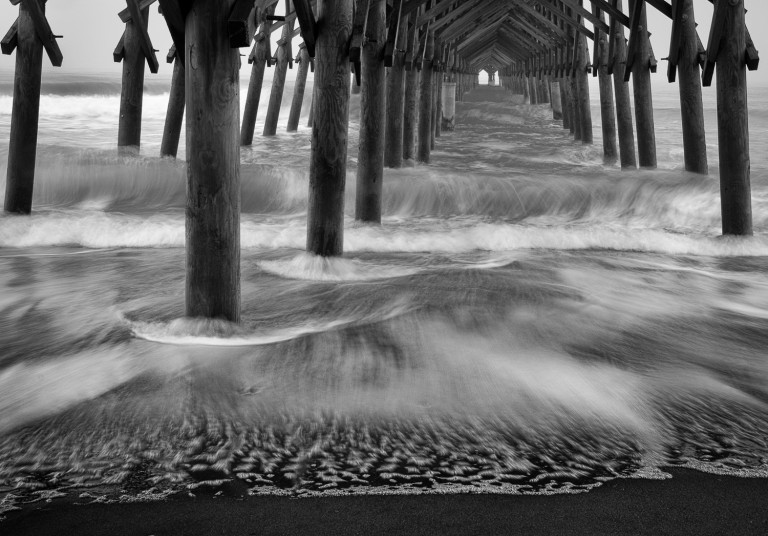 We went to Charleston SC to take an astrophotography workshop with Alistair Nicol and Tommy White at http://mountainstoseaworkshops.com/ The workshop was held when there was no moon and in the spring when there is less haze from the humidity, both of which increase the chances for clear views of the Milky Way.

We went to the Charleston area two days early because it is a beautiful place to photograph at any time. For the six days that we were there, we might have seen one morning star, much less the Milky Way. It was overcast, but luckily did not rain much.

We ended up practicing our long exposure skills in the morning surf at several locations, hoping for at least a decent sunrise. It was not to be. But I came away with some great photos.

We usually visit the Charleston area in the early Spring or late Fall when there are less bugs and humidity. Two years before this workshop, we had visited only to find clear blue skies. I much prefer the cloudy skies. 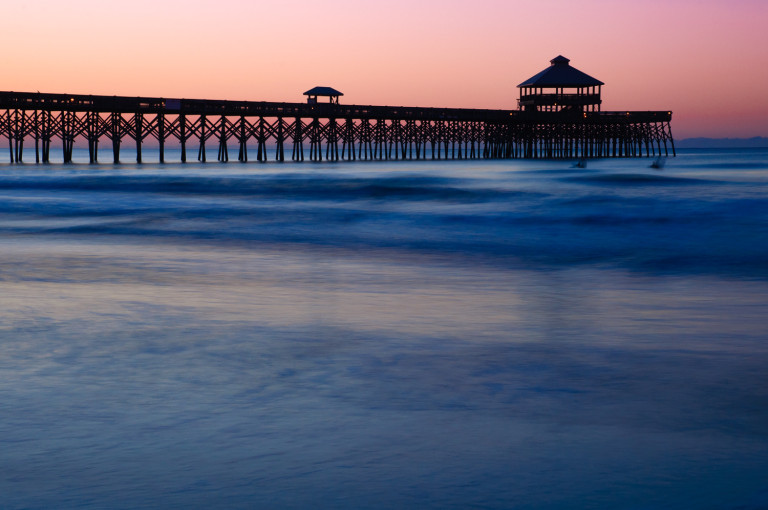